Jowita Sip, born in the Polish city of Pila, already began at the age of 5 to learn ballet, piano, and other creative talents at the Bolshoi-Theater in Moskow. After graduating singing became her passion. She then studied solo singing and acting at the National Academy in Poland and the National Opera in Warsaw. In 1997 she completed both her singing education with Professor Gerhard Kahry, as well as her specialization in Song and Oratory with Professor Charles Spencer at the University for Music and Visual Art in Vienna. At the present time she works with Voice Coach Daniel Sarge.

Critics celebrate above all her unmistakable class and the clarity of her voice, her confident intonation and her performative style of expression. She began to take part in productions already during her studies, playing roles such as Frasquita in Carmen, Adele in Die Fledermaus and Bastienne in Mozart’s Bastien and Bastienne.

In Merano in 2000, she sang the role of the Pagagena in a production of The Magic Flute, a performance that brought her so much personal success she was invited back in 2002 to perform the role of Valencienne in ‶The Merry Widow‶.

Soon followed engagements with Vienna’s Volksoper, where in 2004 Jowita Sip sang in The Birds and in 2005 in the Hansel and Gretel production, as well as in Vienna’s New Opera House, where she performed in two premieres: in 2005 The Balcony from the Hungarian composer Peter Ötvös, and, as part of the Mozart celebrations in 2006, Requiem for Piccoletto from Viennese composer Dieter Kaufmann.

Jowita Sip’s repertoire is a primarily a comprehensive collection of rolls from operas and operettas by Mozart, Puccini, Donizetti, R.Strauss, A.Berg, Lehar...; however her talents also extend to rolls in contemporary pieces.

In connection with the Mozart celebrations in 2006, Jowita Sip held a singing evening.

‶The cast was particularly strong, Jowita Sip’s flirty and coquettish portrayal of the Wren being a particular delight.”

‶...Jowita Sip is in her own class – with nearly sleepwalk-like confidence in her intonation, and her crystal clear voice – like a true actress.”

‶Jowita Sip has a confident, crystalline voice and enchanting timbre”

„...Jowita Sip inspires with verve and a passion for song...” 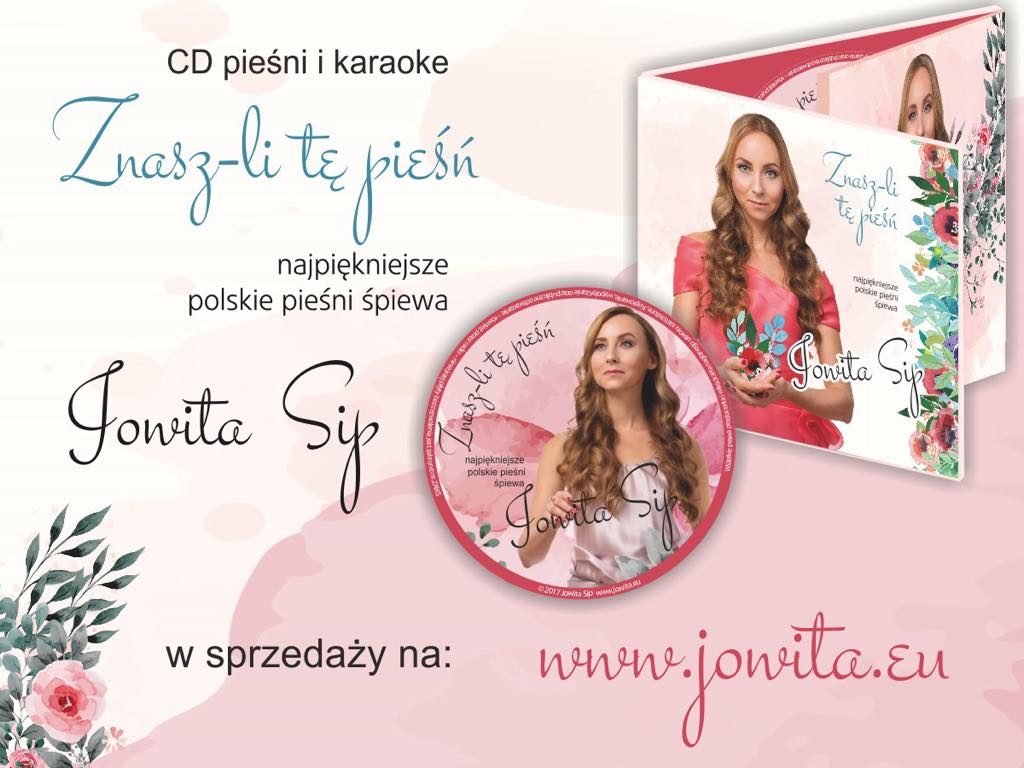